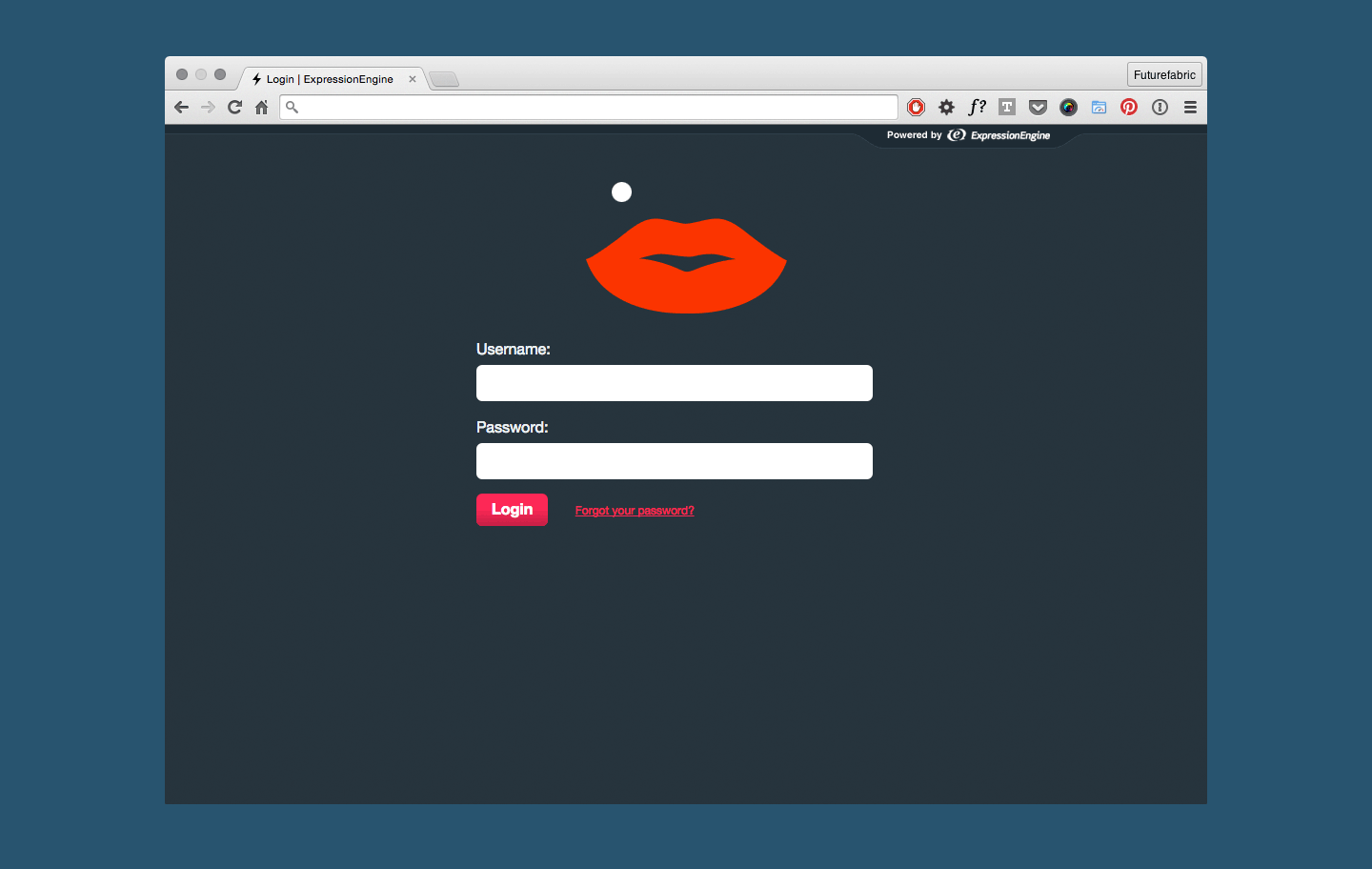 What neuroscience tells us about persuasive marketing?

According to a quick Google search, marketing exists for one sole reason: to promote and sell products or services. It encompasses such endeavors as market research and advertising, but the bottom line is that if you’re a marketer, you should help your company expand their reach and sell more stuff.

OK, so that may sound rather dry… Let me put it to you another way. As a marketer, it’s your job to ensure your business’s survival. Without you, and without your efforts, the brand or company you represent will lose its lifeblood and will eventually (or, as is more often now the case, rather rapidly) shrivel up and die.

So no pressure then.

Whether your focus is in content marketing, social media, print, or any other marketing channel for that matter, it’s incumbent upon you to equip yourself with all the tools and hacks that are out there to make sure your message gets heard, and acted upon, by the right people.

That’s why in this blog post, I’ll be outlining three key neuroscience facts you need to know and leverage to create really persuasive, effective marketing campaigns.

Let’s start off with something you’ll have no doubt come across: empathy. We all know that empathy is the magic sauce that makes stories so powerful, and whether on- or offline, when you’re creating your marketing content, the same principle applies.

When you think of empathy, what are the first associations that pop into your mind? Helping out a neighbor, a teary charity advert, or a particularly heart-rending story perhaps… All emotional stuff, right? Not so fast.

When it comes to empathy, there’s a lot more than meets the eye. Research into this peculiar field has uncovered a rather fascinating, quirky relationship between our feelings of empathy and a subset of motor neurons that reside in your brain.

Have you ever wondered why those excruciating, eye-watering YouTube videos of people twitting themselves in the privates are so painful to watch, and yet so compellingly shareable? Well, as it turns out, our ability to ‘feel’ other people’s pain (and pleasure) stems from a collective of rather aptly named mirror neurons.

First discovered in the 1990s, these reclusive neurons were stumbled upon quite accidentally when a group of Italian researchers, headed up by Dr. Giacomo Rizzolatti, were going about their day placing electrodes in the ventral premotor cortex of macaques.

Intending to study neurons specialized in control of hand and mouth actions, this bizarre discovery occurred when one of the researchers (who had left the monkey wired up to the EEG machine) picked up and ate a piece of food, and noticed that approximately 10% of the monkey’s neurons that had fired before (when the monkey had picked up the food), were firing again now – merely by observing the researcher perform the same action.

This simple observation profoundly changed the way in which we understand the mind to work, and it is thought that these neurons are the primary reason why you can literally ‘feel’ someone else’s pleasure or pain when you see them performing an action that you yourself can imagine taking.

Our ability to understand and share the feelings of others is a primary driver behind some of the world’s most viral media today. If you can change someone’s emotional state dramatically enough, they’ll want to share their experience with others, and they’ll pass on your message.

Empathy is the reason why, every year, we sit with (self-admonishingly) baited breath for the big reveal as the new John Lewis Christmas ad rolls out. It’s an advert, for heaven’s sake. Yet there we blog, tweet and comment, gossiping about what the story might be this time around.

Before you start berating yourself, don’t worry, you’re not alone in falling for this time and again – the reality is that we’re hard-wired to find emotional stories with a strong narrative arc seductive. Dig a little deeper and you’ll find that, yet again, there’s another neural reason behind the success of such stories – and that’s the phenomenon of neural coupling.

A few years ago, psychologist Dr. Uri Hasson and his team at Princeton University set out to explore exactly what goes on in our brains when we tell, and listen to, a story.

They discovered that when you’re listening to an engaging story, the response patterns in your brain become markedly similar to those of the story-teller’s (albeit with a slight time delay). In effect, you’re literally getting on the same wavelength as the narrator, in one beautiful act of neural coupling (think real-life Vulcan mind-meld, only without the sexy pointy ears).

So where does this leave us?

If, as Dr. Uri Hasson suggests, “communication is one act, in which the brain of the communicator, and the brain of the listeners are trying to be coupled, and merging as one,” then as a marketer, it’s your job to make sure that your story, your message, is persuasive and emotionally arousing enough that people will want to tune in to your signal, above the infinite sea of noise. 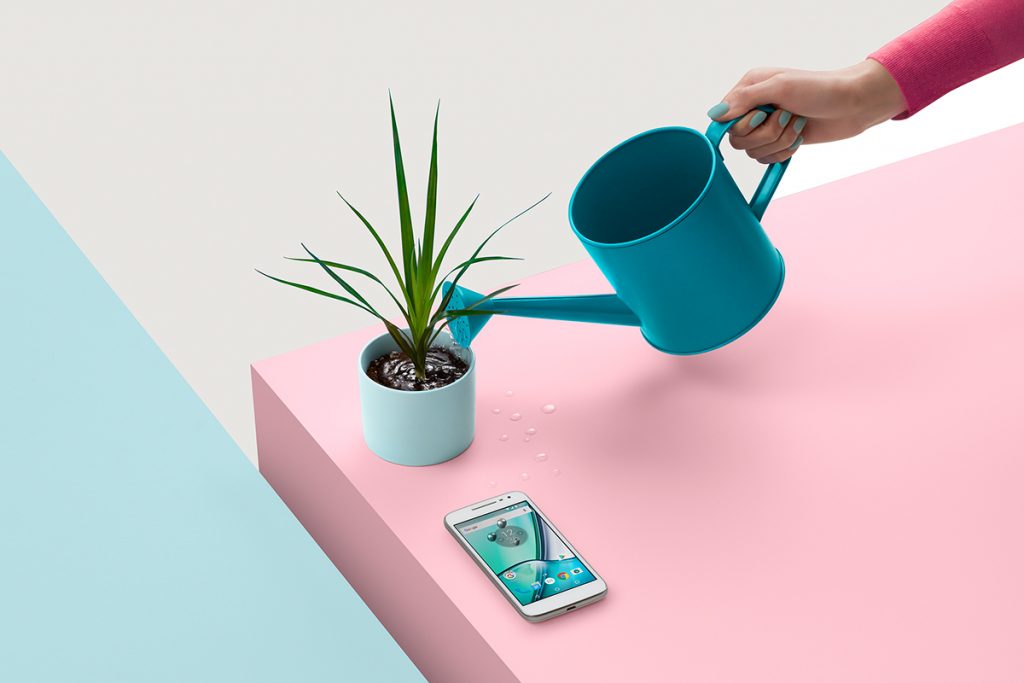 You have provided an nice article, Thank you very much for this one.

Your very welcome Annakieu, thank you so much for your nice words…